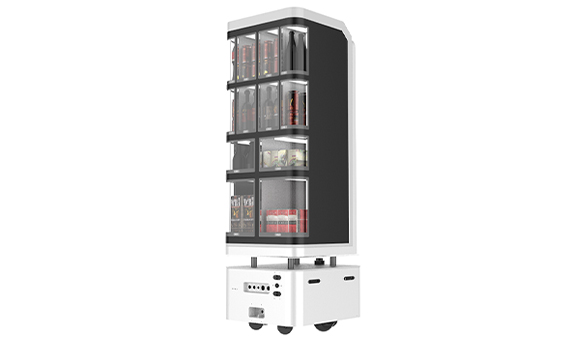 What Core Technologies Does the Robot Chassis Consist Of?

The chassis is an important part of the robot's movement. From the initial concept, the structural parts plus the wheels, the motor and the corresponding drive circuit are the chassis. However, today's robot chassis is not only simple to achieve movement, but also has autonomy. It needs to achieve functions such as autonomous positioning, mapping and path planning, and can achieve intelligent walking even without human intervention.

The chassis, as the foundation for robots to achieve autonomous movement, has a relatively higher threshold for research and development. It not only integrates a variety of sensors, but also combines core technologies such as algorithms. It is difficult for companies without certain strength to achieve product landing, even in integrated debugging. It takes a lot of effort.

The robot chassis integrates multiple sensors such as lidar, depth camera, ultrasonic and anti-drop, and combines high-performance SLAM algorithms. It has a reliable and easy-to-use positioning and navigation solution. Even in the face of various complex environments, it can also achieve functions such as autonomous path planning and obstacle avoidance.

It can help service robots scan the surrounding environment at all times, provide map data, build high-precision maps, and realize autonomous path planning and navigation functions based on the map data.

2. The depth camera of the robot chassis

It can detect obstacles located above the radar scanning plane and send signals to avoid them in time.

When working, it can accurately detect obstacles such as glass and mirrors with high transparency, so that it can avoid them in time before approaching these objects.

It can help the robot to detect the surrounding working environment 360°, determine whether there are boundaries, steps, slopes, etc. in the working area, so as to send a request signal to avoid falling.

In addition to the fusion of the above sensors, SLAM technology is also the key to its realization of intelligent mobility. It mainly solves the problem of map construction and real-time positioning of service robots, while autonomous navigation needs to solve the autonomous interaction between intelligent mobile robots and the environment, especially the problem of point-to-point autonomous movement, which requires more technical support.

From the point of view of motion planning, there are mainly global path planning and local path planning. Global planning, as the name implies, is the top-level motion planning logic. It finds the fastest path to the target point on the map according to the robot's pre-recorded environment map and combined with the robot's current position and the position of the task target point. Local planning, when the environment changes or the path planned by the upper layer is not conducive to the actual walking of the robot (for example, the robot encounters obstacles in the process of walking), the local path planning will be fine-tuned. 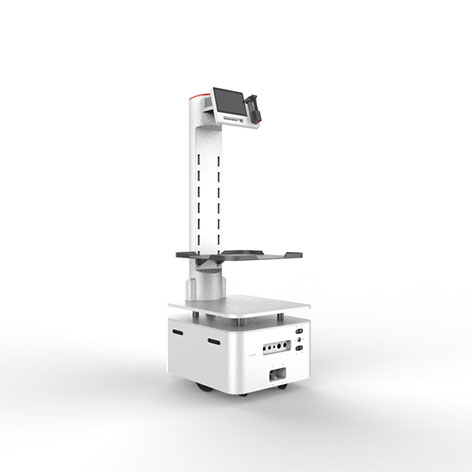 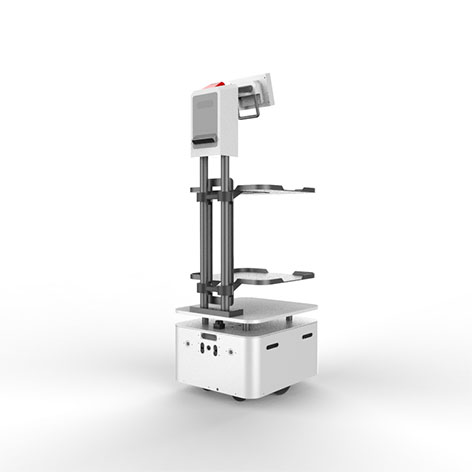 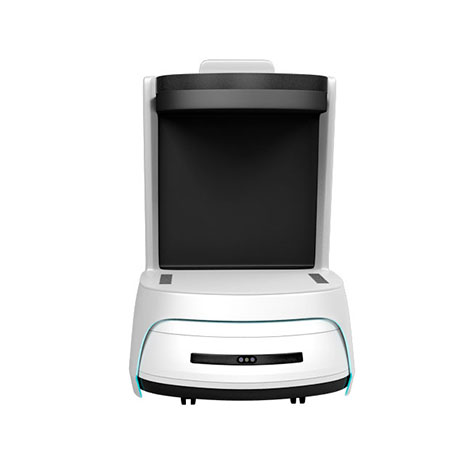 A503 Robot For Baggage Handling
Other Blogs & News About Delivery Robot 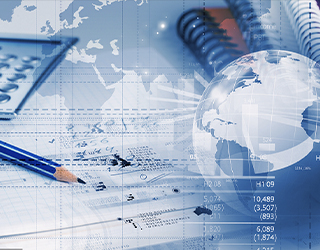 23
What Scenarios Are Security Robots Used In?
Read More  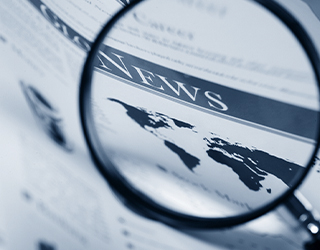